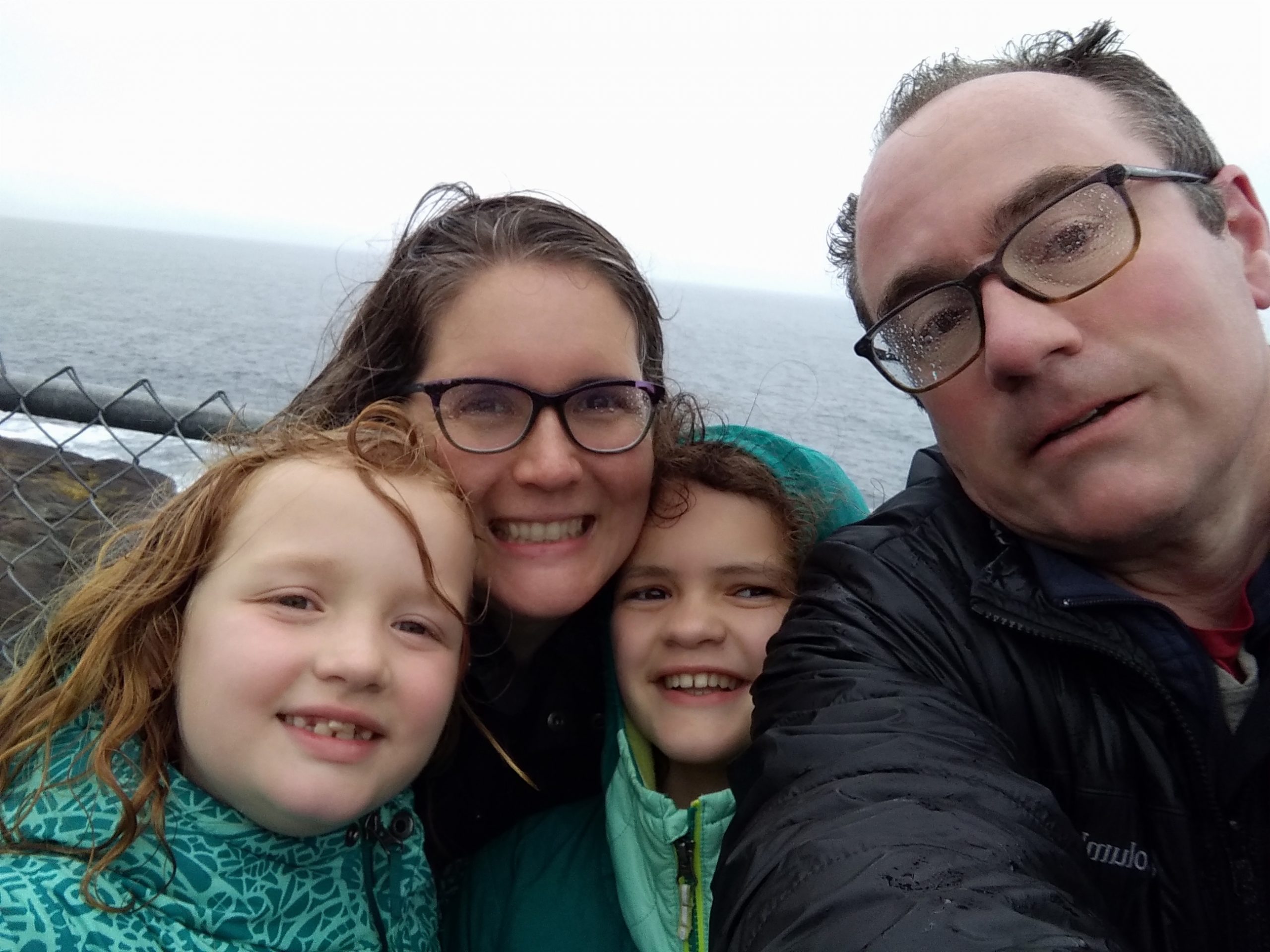 The challenge comes with getting a bit more detailed idea what the Net Promoter Score is actually for. What does it do exactly? Ironically, this marketing metric has suffered from its marketing. At least I should say that it has suffered in the eyes of academics. In many ways the marketing of NPS has been nothing less than brilliant. The brilliant marketing is, of course, one reason why I’m doing a page on it. NPS has been a marketing phenomenon. A simple Google Trends analysis with NPS in blue and the American Customer Satisfaction Index in red (another way of monitoring customer satisfaction) show interest in NPS dominating interest in ACSI in recent years.

Fred Reichheld called it the ‘one number you need to grow’ in a famous HBR article. The article has been a massive success. It has garnered 3,317 citations on Google Scholar at the time of writing (09/22/20). For a practitioner-focused article to gain such citations is incredible.

The ‘One Number You Need To Grow’ is a great title for a paper, though sadly it had more than a touch of sales flim-flam. Reichheld didn’t really provide any compelling evidence for his claim. There were a few pretty pictures showing positive correlations but Reichheld didn’t share any real proof.

NPS supporters, to be fair, nowadays tend to emphasize that NPS is a system — including feedback loops, follow-up questions etc… It is the whole system, not just the one number, which is what matters. The system, including the actions one takes in response to the numbers, not the score per se, is the thing that brings success. This makes more sense than a single number having magical properties. Unfortunately, whether the system is driving growth is much harder to test statistically than testing a single metric. You need to make sure that the system is being implemented effectively.

If a manager doesn’t get growth when using NPS maybe it is the manager’s fault, not the metric’s. This might be because the manager didn’t do the system properly. Did you hire the experts on NPS to help with implementation? Maybe, Satmetrix? Of course, this is more great marketing — honestly, I have to say I am impressed — this time selling services. Still, the need to hire experts limits one of NPS’ most appealing features, namely that it is non-proprietory.

This is a big one. Are you surprised that happy customers tend to say they would recommend? It isn’t clear though whether managing recommendations, i.e. knowing and acting on the NPS results, is really the thing that will drive success. This idea is plausible but it isn’t shown properly in anything I have read. A few regressions are presented in various NPS supporting pieces but that doesn’t show what is driving success. It just shows NPS tracks success not that NPS drives success.

Of course, confusing correlation and causation has a long tradition. Doing so leads to weird conclusions — see Tyler Vigen’s site for some excellent fun examples. (The classic being Nicholas Cage movies correlates with the number of people drowning by falling into pools. Hopefully, these do not cause each other).

Often it isn’t clear what exactly is growing. NPS work often seems to discuss profits in the text but it is usually revenue used in any analysis. The difference matters. It is easy to imagine how you can increase revenue by being more generous with customers. Such generosity might also increase NPS. Who wouldn’t recommend a very low-price service? That said, this might not be the best business idea as you might gain customers at a loss. Profits are not revenues. A lot of the NPS advice is not clear but you should always be clear on the difference.

I don’t see this as the major problem here but always remember that it is hard to compare across industries. Some industries are easy to generate recommendations, others much less so. When was the last time you recommended a smartphone versus when did you last recommend a toilet roll? If people rarely discuss toilet roll, they may be less likely to recommend it however great it is. Just remember that a score from one industry is likely to be quite different from the score in another industry. This is true even if both companies are both really great (or really terrible) at what they do.

The arbitrary nature of the system — 9 and 10 are promoters, but not 8s — is a challenge. Some people are just more effusive than others. 8 is a good score to an English person but a much worse score in the eyes of many US people. 8 probably isn’t a passive in England, they may well be actively promoting the firm but just in a less effusive way. Overall, I have seen little justification of categorizations in NPS. As such, we have little idea when NPS, as written, might be expected to work well and when it isn’t suited to the context at hand.

While I do appreciate the NPS people highlighting the issues of customer satisfaction, loyalty, and recommendations (broadly speaking) I sympathize with the critics. Given NPS was very much sold as a single number was all you needed NPS supporters then saying you really need a full system seems a bit rich. The famous NPS Harvard article was called the one number you need to grow, not the system you need to grow. (Reichheld, to be fair, in the article does share some sensible implementation advice). NPS simply is not the one number you need to grow.

Ultimately, NPS might be useful because it is simple but I haven’t seen any plausible argument why it is the one number you need to grow. We need to have theory — by which I mean just a reasonable causal path. As it is NPS is a little too magical thinking for my liking. It seems like a plausible metric but is it really the one number you need to grow? I don’t think so.